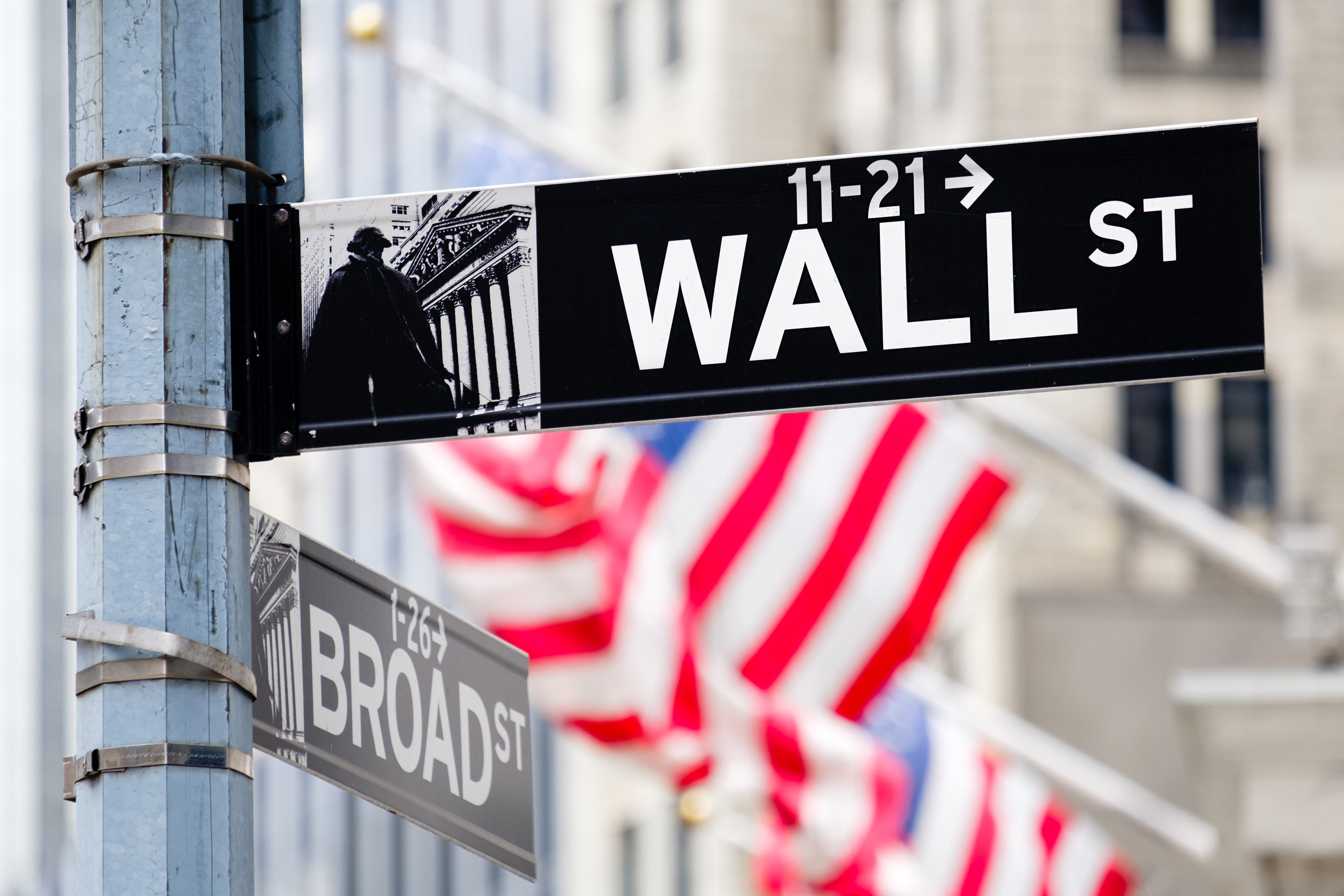 U.S. equities are down another 2.0% on Friday, but the Mad Money host says investors should brace for a “powerful” bear market rally in the coming weeks.

Why does Cramer expect a short-term rebound?

According to Jim Cramer, a technical indicator suggests the S&P 500 index around 3,800 level could be up for a short-term rebound. This morning on CNBC’s “Squawk on the Street”, he said:

The advance-decline is up this week. That has not happened in a very long time. So, you have A/D up while averages are down, which is historically the beginning of what could be a very powerful move. This is pretty much day one of a new cycle today.

Amidst the macro headwinds, including inflation and the Ukraine war, Cramer sees defence and the healthcare space as a relatively safe bet for investors at present.

Cramer wants to the Fed to be more aggressive

The influential investor also called for the U.S. Federal Reserve to be more aggressive in its battle against inflation that slid marginally but still stood at a near 40-year high of 8.30% in April. Cramer noted:

When Target and Walmart reported, I was aghast. The amount of inflation in the system that they had to eat is extraordinary. It’s in every aisle. We have to break it, and we have to break it now.