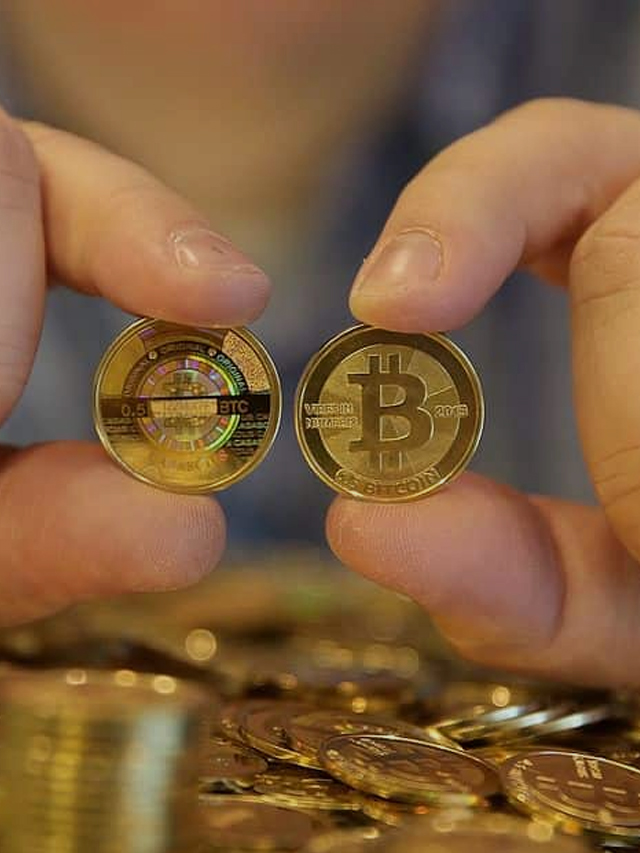 The week ended on Friday, BTC buyers find some respite after the digital coin locked-in gains around 9%. BTC moved in sync with the US tech stocks, which witnesses some late bounce back on Friday. However, overall investors lost money since the downside rally begins in November.

According to Matthew Sigel, head of digital assets research at VanEck, Bitcoin is moving in tandem with NASDAQ and other technology stocks. The selling pressure builds up in both as the US Federal Reserve turns more hawkish in its policy.

A technical bounce back towards $45,000 is visible on charts On the four-hour chart, after witnessing a free fall from the highs of $52,129 on December 28 BTC shows resilience near $40K. The price consolidates in the range before breakout on Wednesday above $42K.

BTC is trading near the crucial 20 and 50 SMA with the formation of a “Doji candlestick”, which indicates traders need some confirmation before continuing the upside momentum.

A Bullish reversal pattern “Cup Handle” is formed, which makes the bulls cheerful. A decisive close above the $43,500 will fuel the upside rally, which could find the ultimate target near $47K. The MACD(Moving Average Convergence Divergence) trades above the midline supporting the bullish argument for the pair. Furthermore, the Daily Relative Strength Index (RSI) reads at 52. On Friday the market cap of the world’s largest cryptocurrency rose to $815,187,367,919.

On the flip side, If the pair breaks below $41k then it could invalidate the upside theses. Moving further, the price could re-enter in the consolidation zone of $40K-$42K. A break below $40K would drag the prices towards the lows last seen in August around $37K.