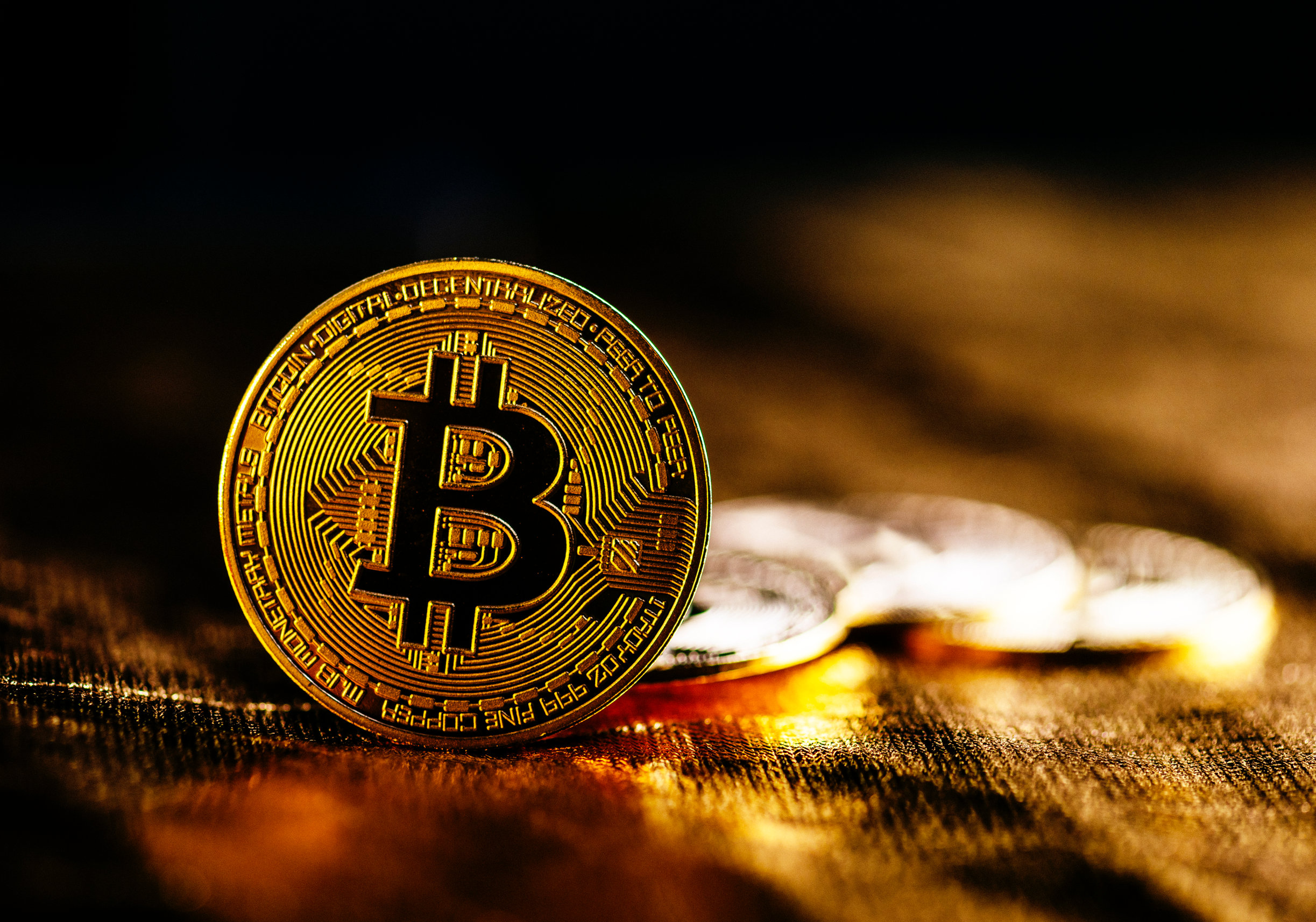 Anthony Scaramucci, the founder of investment firm Skybridge Capital, believes crypto has a bright future despite the current market outlook.

While Bitcoin and the rest of the crypto assets continue to writhe under the bear market, the entrepreneur thinks the best thing to do now is to focus on growth. He acknowledges that most people are currently bearish, but the market won’t stay in a damper.

In a tweet on Friday, the ex-White House communications director opined:

Focus on growth. Even in a bear market. See through current market action and sentiment. The future is incredibly bright. Patience and faith.

The comment comes a day after Scaramucci said that he is bullish on crypto and that the asset class would be “positive” within the next two or so years.

At the moment, most people are too emotional, he noted – which is what happens whenever the market is at either end of the low-high cycle. In his view, the broader market will recover, with factors such as the global pandemic, war and other market stressors fading away.

Scaramucci’s positive outlook for crypto also includes greater adoption of Bitcoin, which he says is helping cut and the need for financial intermediaries for users. The one barrier to increased adoption of Bitcoin and other crypto assets, according to him, is their volatile nature.

But while he thinks this presents a challenge today, if BTC grew to, say a billion wallets, it could count towards making the asset less volatile.

Previously, Scaramucci has pointed out that Bitcoin is only at 3% adoption and getting it to 10% would push prices well above $400k. The catalysts are already there, including the entry of leading TradiFi hedge fund managers and others.

But in an interview with TD Ameritrade Network on Thursday, he said he believes just one more catalyst remains – the eventual approval of a spot Bitcoin ETF for the US market. According to him, the US risks remaining behind with other markets like Canada already having the product.

Fidelity’s decision to add BTC to its customers’ 401k accounts in the United States is also big. With the investment giant controlling nearly 30% of all 401k accounts, its move could do for BTC what it did for stocks in the 1980s, Scaramucci noted.

In other comments, Scaramucci revealed that his company is long on crypto and that they do not plan to hedge or short any. He, however, noted that the firm knows the speculative nature of crypto markets adds to the risks, and investors have to understand this.